» Home » The reality of deployment – shortening the sensor-to-shooter cycle 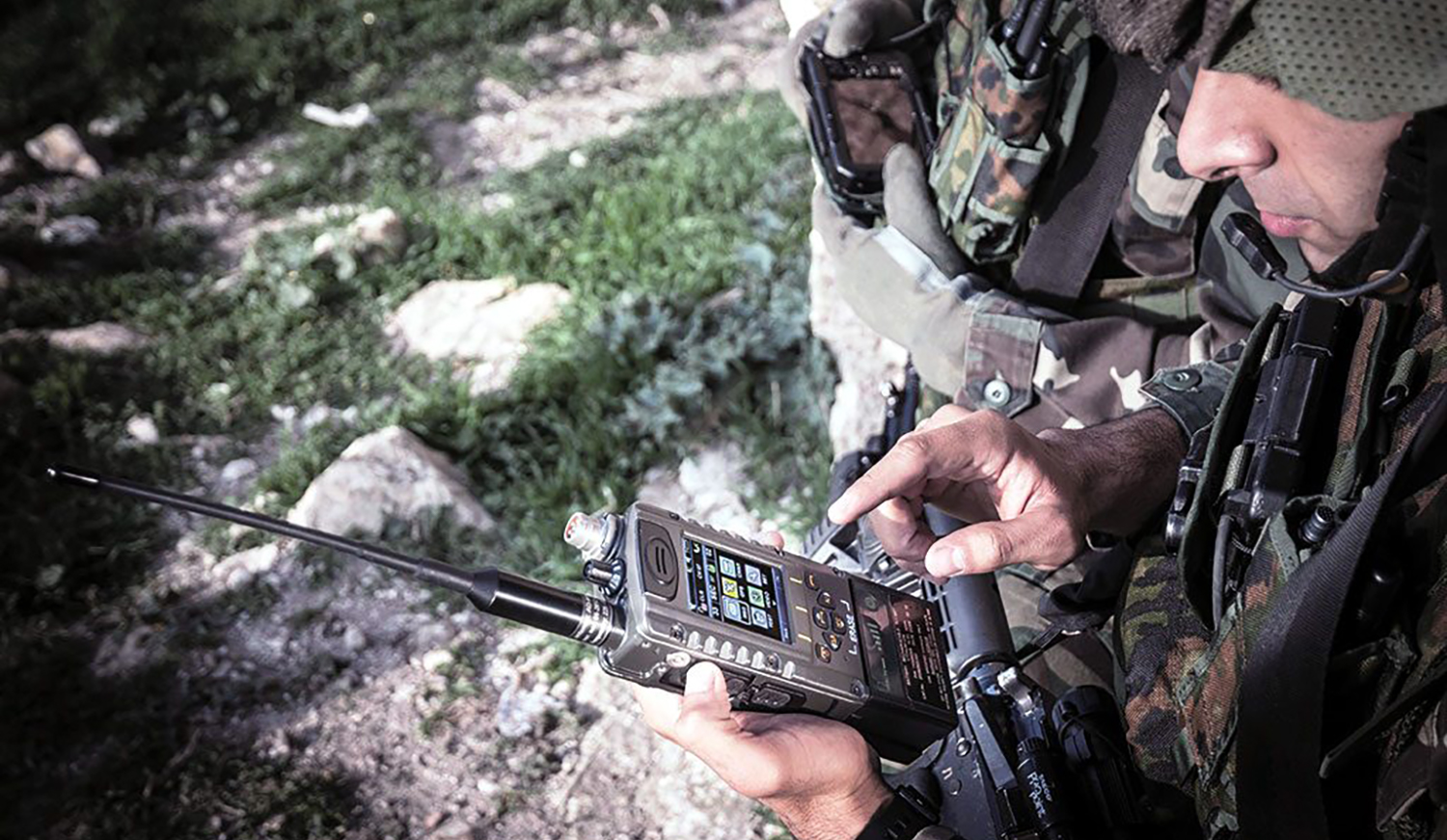 The reality of deployment – shortening the sensor-to-shooter cycle

Enemy forces have penetrated a village in close proximity to a main road and their strength remains unknown. It appears that the enemy intends to block the road and stop reinforcements from reaching the camp. The brigade at the camp is providing two companies of mechanised infantry with infantry fighting vehicles (IFVs) and a reconnaissance platoon for deployment in the village. The assignment is to drive out the enemy and ensure reinforcements.

Equipped with the Long View™ observation and reconnaissance system and the HRM 9000 Manpack, the reconnaissance troops have already scouted out the occupied village and determined the level of threat in advance. The HRM 9000 SDR HF radio is used to transmit intelligence regarding the strength and equipment of the enemy forces to the camp, where it’s entered into the TORCH-X™ BMS. The HRM 9000 fulfils the requirements of the digital battlefield and transmits encrypted voice, data and video free of interference over larger distances. The portable radio unit provides special forces with secure radio communication even in difficult operating conditions, and supports special national transmission methods as well as standardised international radio protocols and NATO waveforms.

The mechanised infantry begin their mission as darkness falls, all the while maintaining contact with each other and the IFVs by means of E-LynX™ radio units and thus simultaneously transmitting voice, data and video. The E-LynX™ range interacts seamlessly with the TORCH-X™ BMS, enabling individual soldiers to access situation information in real time, including GPS and blue force tracking.
Using the portable RAPTOR control unit with touch display and the E-LynX™ radio units, deployed forces can receive information for situation assessment, analysis, evaluation and decision-making. The lightweight, easy-to-use tablet offers infantry engaged in battle the option to exchange target and mission data in real time with other levels. Tactical symbols are used to generate up-to-date operational situation awareness.

Information superiority on the battlefield

IFVs can only provide limited support in the ever-changing scenario of urban environments. Fast changes in position, threats in close proximity and combat in and around buildings require uninterrupted communication with the mounted forces. The control units in the IFVs – the VIC-500IP (vehicle intercommunication system) – ensure secure radio communication with infantry even in difficult operating conditions. The vehicle stations can be controlled from any position regardless of the form of installation. They’re based on the same user interface as the E-LynX™ range – for simple, consistent control of all devices.

A Skylark I-LEX fixed-wing drone supports the dismounted forces and the IFVs that accompany them as they advance into the village. Flying at a medium altitude, it uses powerful EO sensors to monitor enemy movements and provide high-resolution images in real time. The company commander uses these images to identify the situation and adjust the strategy. The drone took off from the camp 50 minutes before the start of the mechanised infantry’s mission. From an altitude of 100 metres, the drone provides the infantry with intelligence images and remains undetected thanks to an absent acoustic signature.
The mechanised infantry also deploy the MAGNI drone with vertical take-off and landing (VTOL) to monitor hard-to-see terrain between buildings and the concealed operations of enemy forces. The VTOL drone can be launched and controlled by an individual soldier. Thanks to its autonomous flight capability and multispectral payload, MAGNI accelerates the response capabilities of the mechanised infantry.

Electro-optical systems to ensure operational readiness at all times

The networking of communication and reconnaissance technology has enabled the mechanised infantry to obtain information superiority and drive out the enemy forces from the village in a short period of time.

The E-LynX™ range is a decisive component for achieving information superiority and provides the deployed forces with a readily available, extremely robust network with high data rates. To maintain the connection with the IFVs, the network architecture ensures that a whole host of E-LynX™ devices can be connected with each other within a mobile ad hoc network.
Elbit Systems Deutschland provides solutions for land-based operations which ensure comprehensive connection of all forces. This in turn reduces response time over the long term, ensures information superiority thanks to networking across all systems, and increases the ability of forces to act and survive.