Elbit Systems Deutschland offers an extensive range of highly developed warning systems for vehicles. With precise warnings tailored to the specific requirements of the operating personnel, the systems enable an effective and timely response to laser and radar-based threats. The warning systems provide 360-degree threat coverage and can be integrated with a wide range of countermeasures. Innovative high-speed processing and communication capabilities combined with electro-optical operation ensure accurate and reliable protection. Furthermore, the systems are immune to false alarms caused by reflections, lightning, gunfire, as well as autonomous RF and electro-optical operations. The warning systems are field-tested and are used by numerous armed forces worldwide (NATO and others). 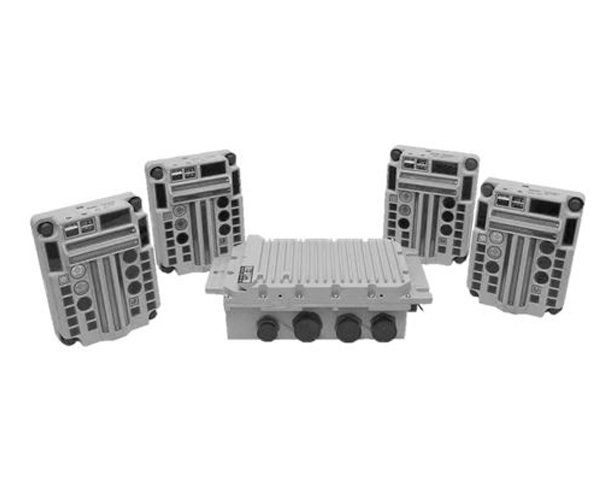 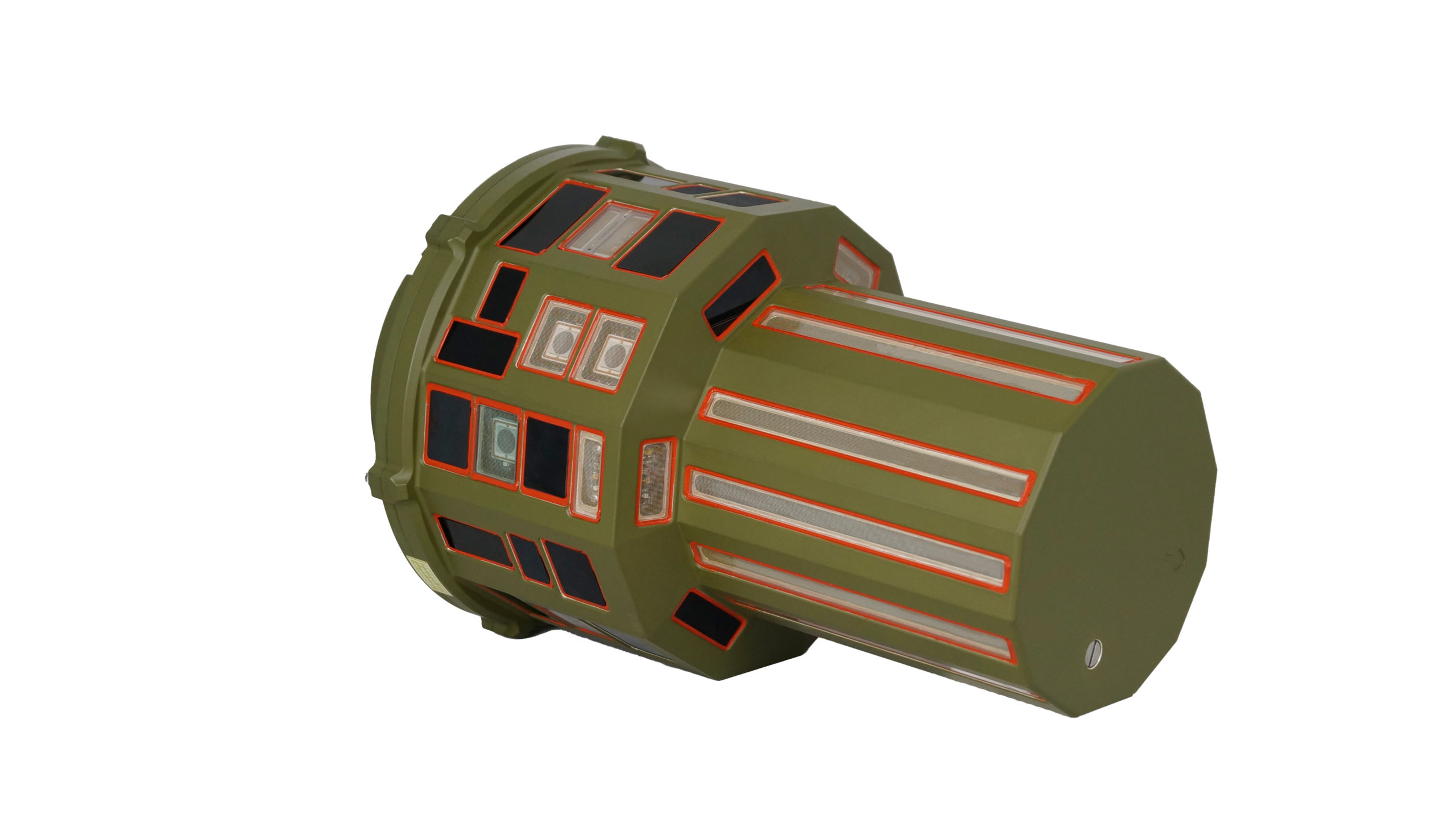