Seamless reconnaissance in all operational mission scenarios also includes the use of various unmanned aerial vehicles (UAV) to acquire image and video material. The UAV deployment spectrum includes multispectral, optronic cyber- and acoustic surveillance. The UAVs of Elbit Systems Deutschland convince with low-resource take-off and landing capabilities as well as the minimal need for operating personnel.

Fixed-wing drones as well as Vertical take-off and landing systems for tactical use. 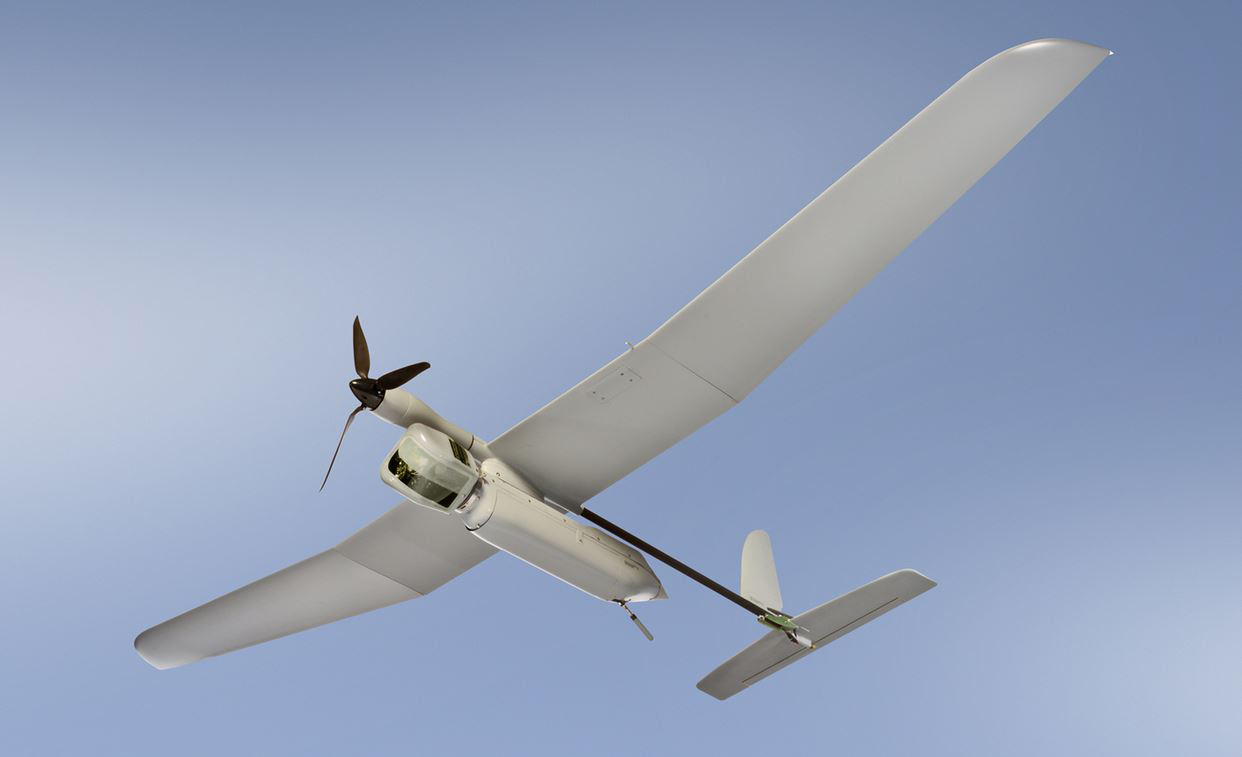 “Skylark® I-LE” is a compact operational drone. Its modular design allows on-site adaptation to a wide range of different application scenarios. Skylark® I-LE is a field-proven system used by over 30 armed forces worldwide. 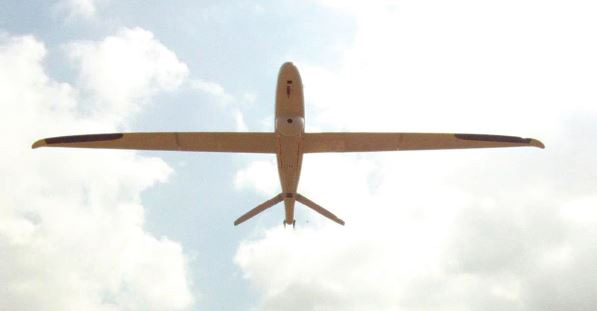 “Skylark 3” is a medium tactical drone. The UAV is the global market leader in terms of its size/ payload/flight duration ratio. Skylark 3 can be used for all safety-relevant applications. 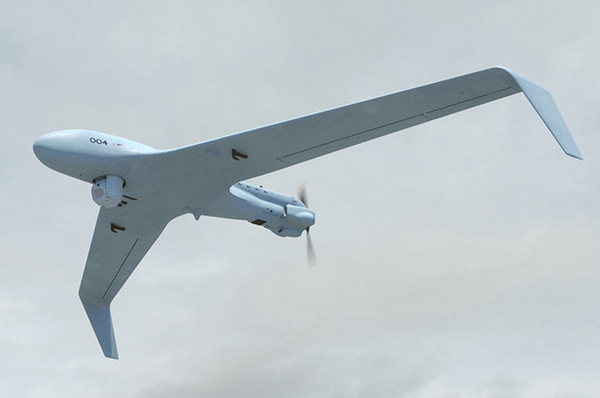 “Hermes 45” is a medium strategic UAV. The UAV is pioneering in terms of its weight (70kg) payload (20kg) ratio. HERMES 45 has a small tactical footprint, an extended range and a flight time of more than 20 hours. Due to the punctual launch and landing system, the UAV can be used even in spatially limited environments. 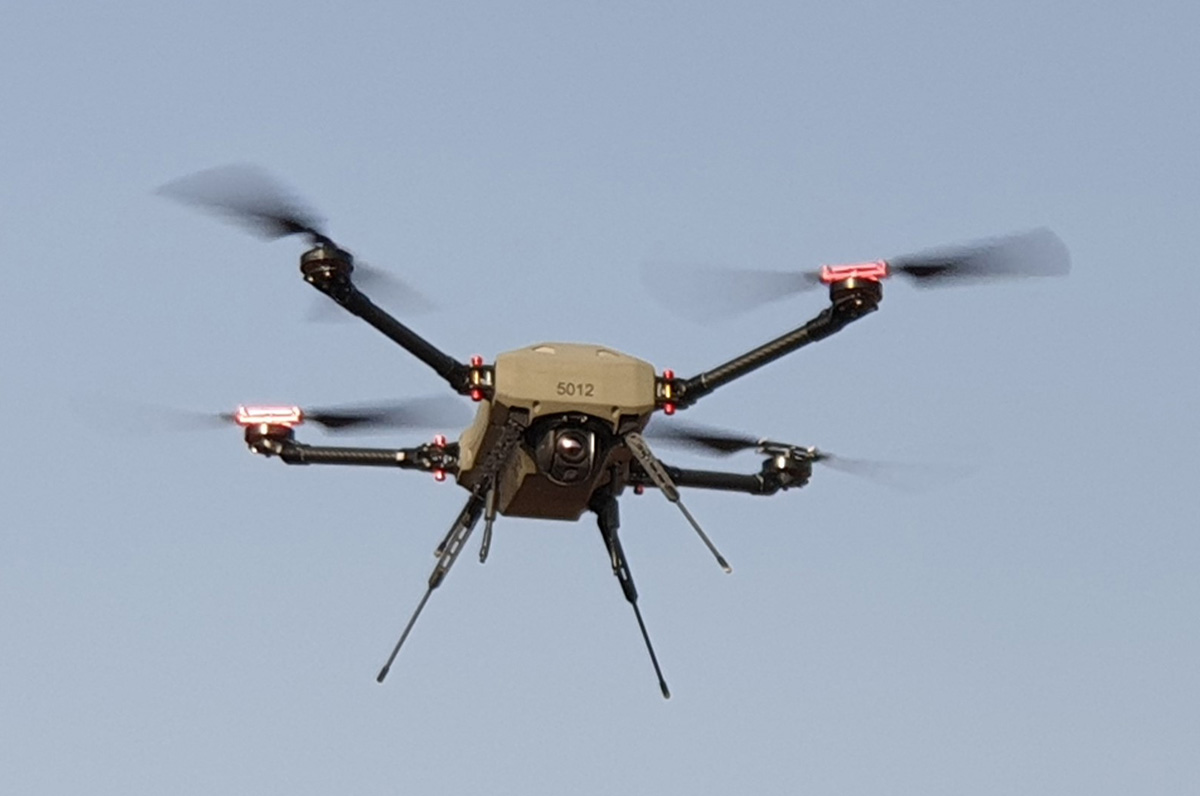 „MAGNI“ is a VTOL Micro-UAV. The system can be manually controlled or operated automatically and provides day and night real-time reconnaissance at operational level. 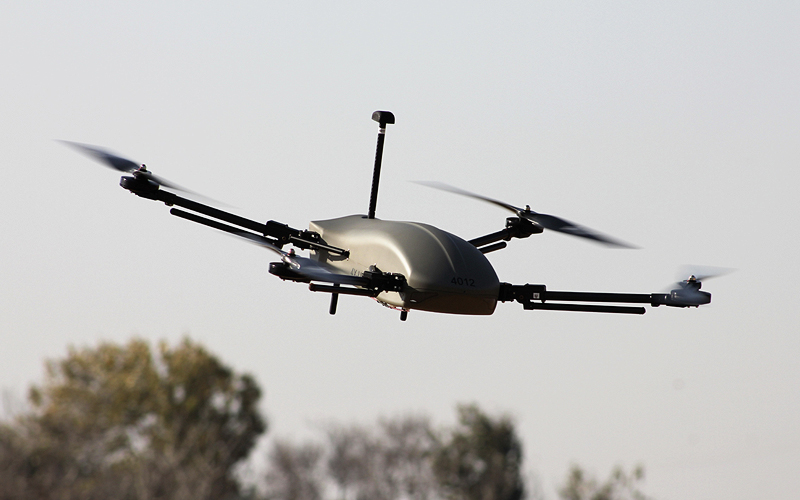 “THOR” is a collapsible VTOL UAV. It provides 360⁰ reconnaissance and can be deployed in all weather conditions. THOR can be operated manually or automatically. Due to its minimal packing size and its rapid deployment by one person, THOR provides rapidly available operational reconnaissance results.