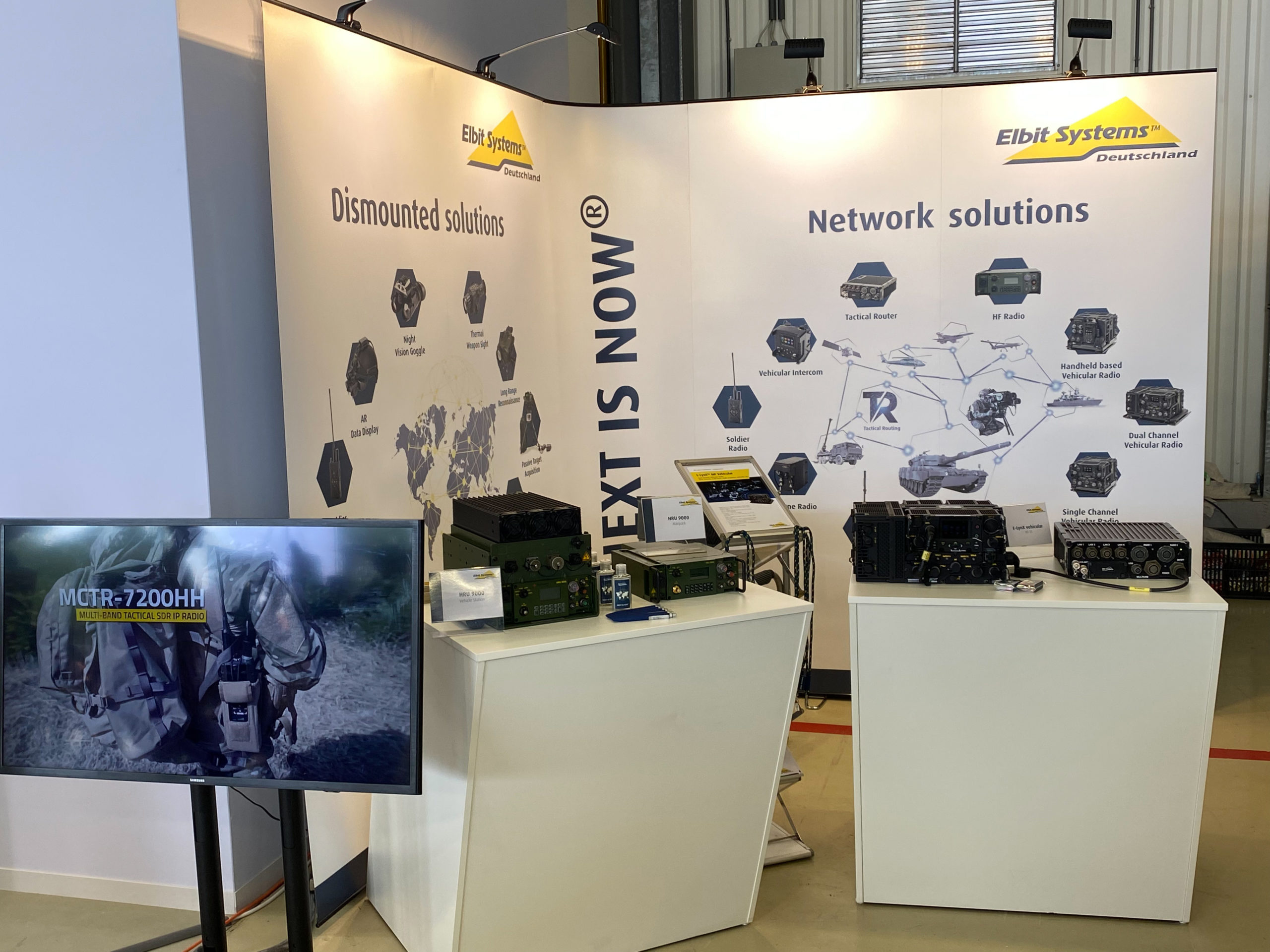 Hungary has been completely realigning its security policy for several years. This includes strengthening and modernizing the armed forces and building up its own defense technology industry. On August 28 and 29, 2021, Hungary held its first International Air Show since 2013 at the Kecskemét Air Base. It was not just about aviation, but about the modernization of the Hungarian armed forces as a whole.

Our participation focused on the modernization of IT systems and communications. The digitization of the Hungarian armed forces is one of the most important prerequisites for a networking capability and a future increase in combat value.

Our communications solutions are suitable for the Lynx KF41 infantry fighting vehicle, the PzH 2000 and the Leo 2, which is currently being introduced in NATO and EU member Hungary. Our XACT nv33 night vision goggles are already in use by many NATO partners.

We are pleased to support Hungary in strengthening and modernizing its armed forces with state-of-the-art and battle-tested solutions. We thank the Hungarian Armed Forces for inviting us.