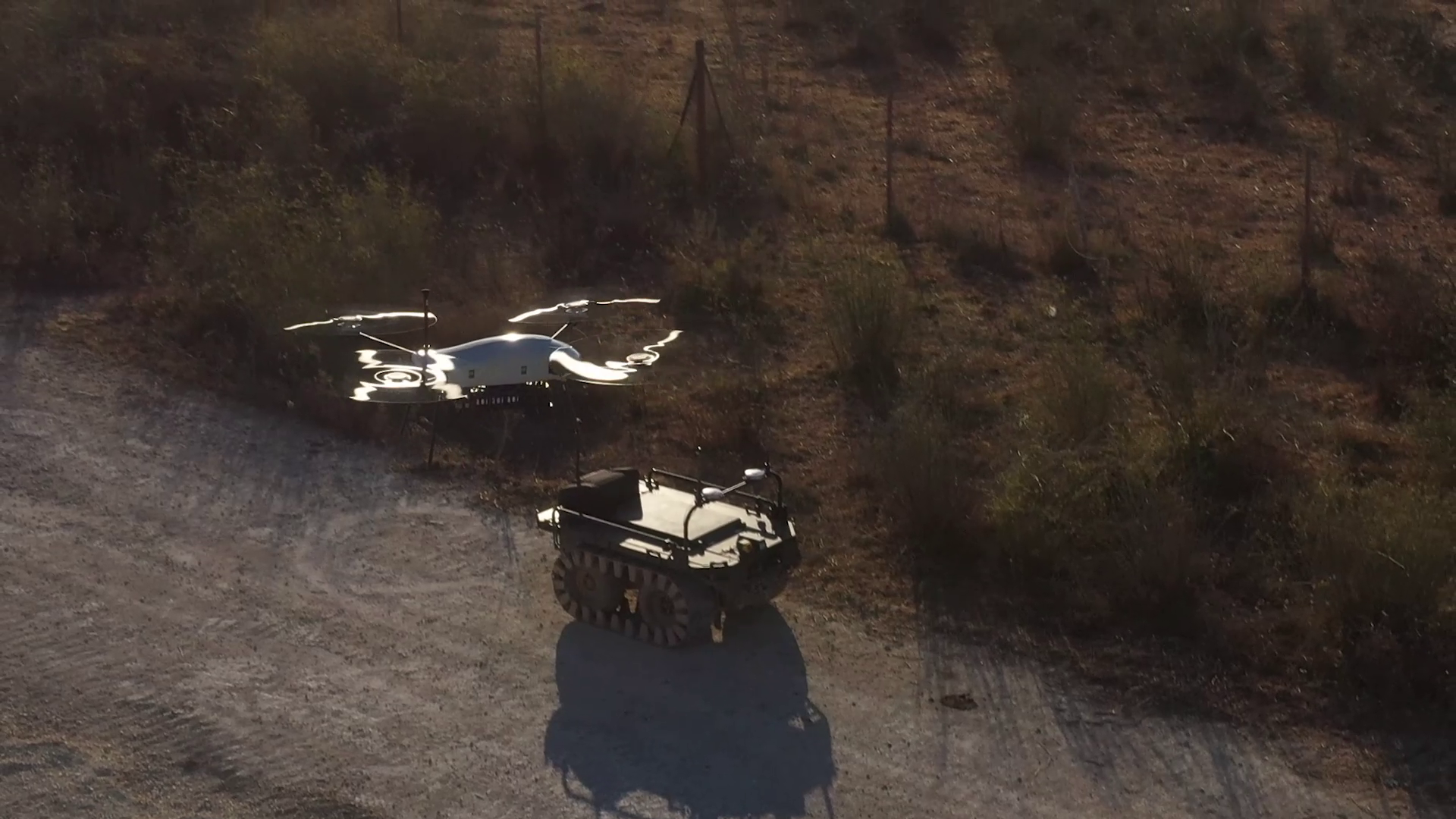 “We focused on demonstrating the capacity of autonomous swarms to leverage mature integrative AI and algorithms as field experience with operating MUM-T capabilities shows that those are the key to the effective integration of RAS capabilities”, commented Gil Maoz, VP of Elbit Systems C4I and Cyber.